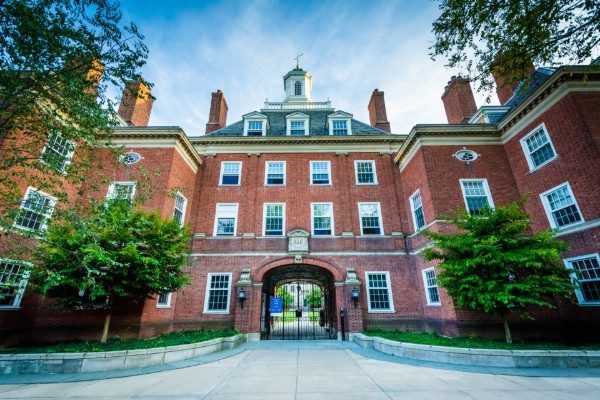 On October 30, 2015, Erika Christakis — then the associate master of Yale University’s Silliman College — responded to an email from the school’s Intercultural Affairs Council that asked students to be thoughtful about the cultural implications of their Halloween costumes. Christakis, an expert in early childhood education, questioned what she and some Silliman students perceived as an intrusion into the expressive rights of college students that compromised their autonomy. Her email was nothing if not a respectful invitation to students to have a dialogue about challenging issues. She wrote:

I wonder, and I am not trying to be provocative: Is there no room anymore for a child or young person to be a little bit obnoxious… a little bit inappropriate or provocative or, yes, offensive? American universities were once a safe space not only for maturation but also for a certain regressive, or even transgressive, experience; increasingly, it seems, they have become places of censure and prohibition. And the censure and prohibition come from above, not from yourselves! Are we all okay with this transfer of power? Have we lost faith in young people’s capacity – in your capacity – to exercise self-censure, through social norming, and also in your capacity to ignore or reject things that trouble you.

The response from Yale students shocked the nation. Angry students accused Christakis and her husband, master of Silliman College, Nicholas Christakis, who defended her email, of failing to create a “safe space” for Silliman residents. Others demanded they resign or the university remove them from their positions.  On November 5, 2015, FIRE President and CEO Greg Lukianoff recorded video of students confronting Nicholas Christakis on the Yale campus.

(Video 3 in a series of four; additional video of this incident may be viewed here: Video 1, Video 2, Video 4.)

The president of Yale University and dean of Yale College did send a short email to Yale’s Silliman College community that affirmed Yale’s support for the Christakises. But no full-throated defense of free speech was forthcoming. In fact, an email from Yale’s president to the broader Yale community about the controversy, while acknowledging the importance of free speech, was more focused on the issue of “our community’s diversity, and the need to increase it, support it, and respect it.” While thankfully not disciplined or even criticized by the university, the Christakises were largely left to twist in the wind.

In December 2015, Erika Christakis resigned from her teaching role at Yale “to return to her work with young children and families.” In May 2016, both Nicholas and Erika announced that they resigned from their Silliman College duties to pursue academic work full time.